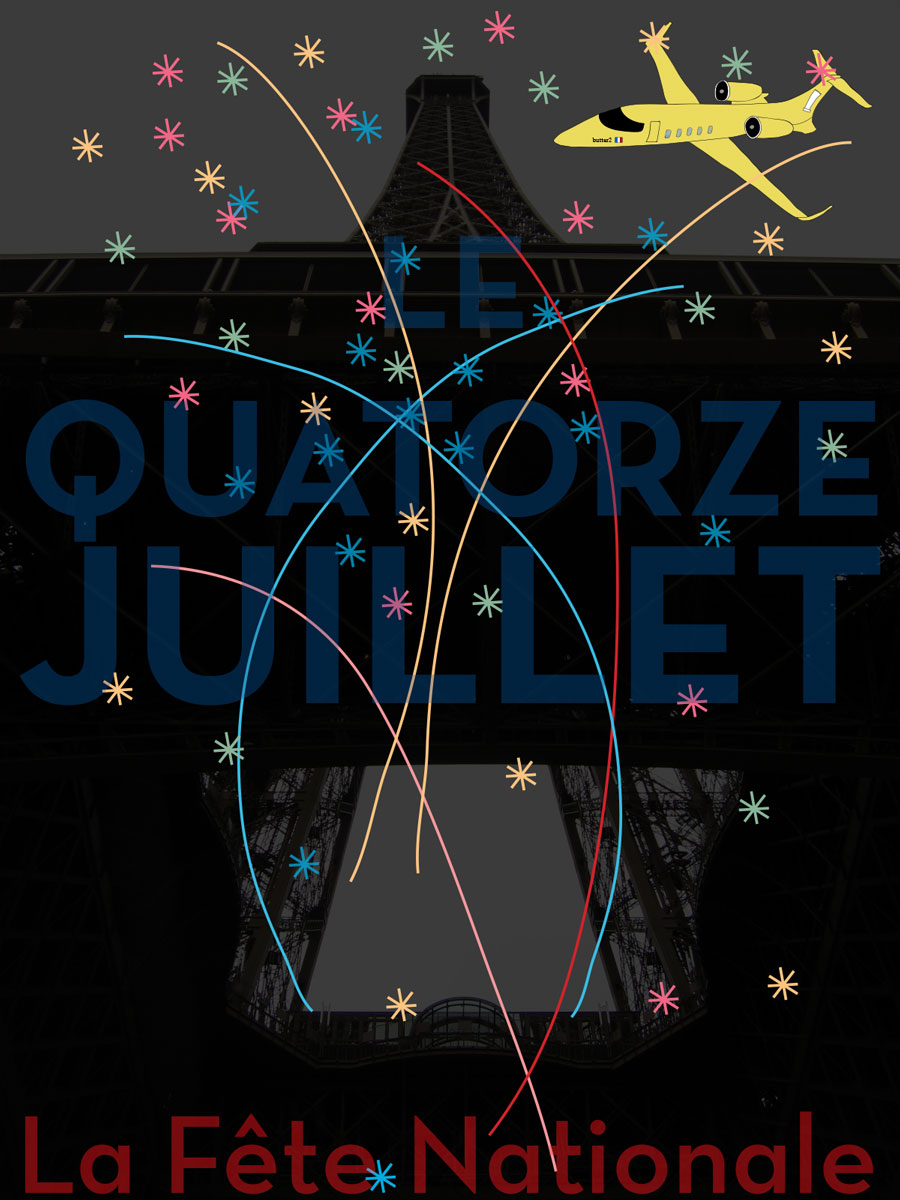 The French celebration, La Fête Nationale, is referred to in America as Bastille Day.

This is also the 18th anniversary for my design studio- ARIG DESIGN GROUP LTD.

ps- Chef Grenouille has the day off.